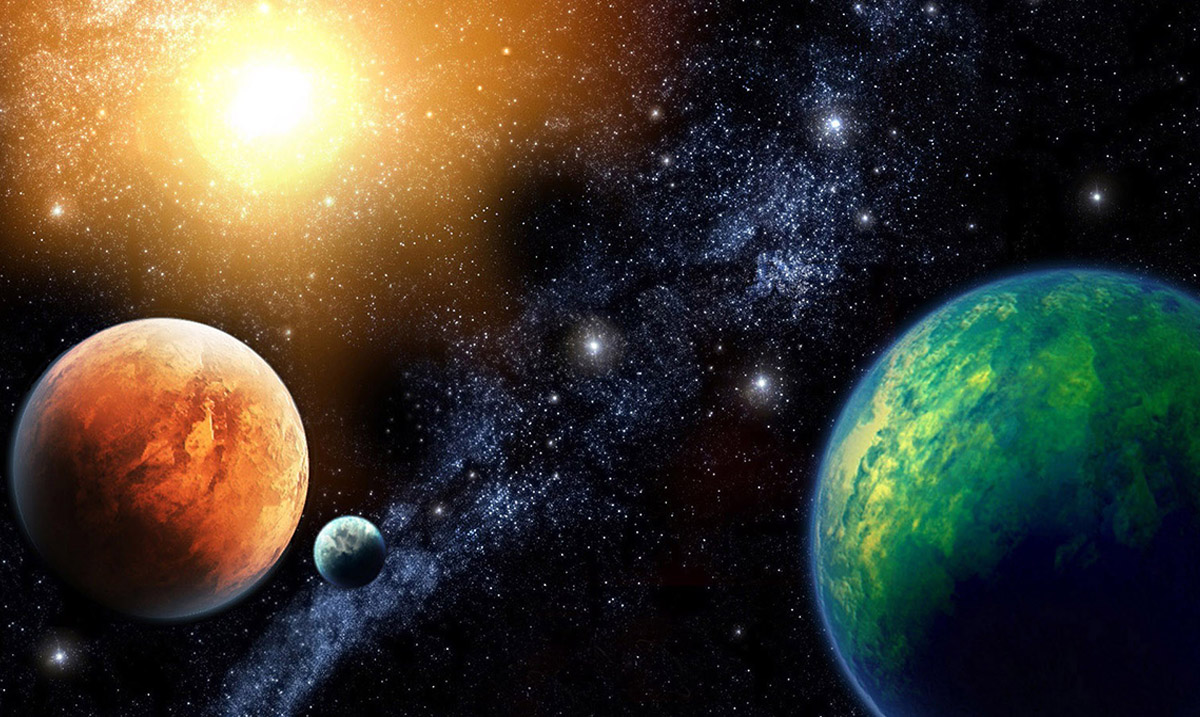 Uranus is associated with change, rebellion and freedom, a planet that Is known for its somewhat disruptive nature, often bringing impulsiveness, stress, restlessness, anxiety and neurotic behavior. Experts state that up to 40% of people have Uranus retrograde in their natal chart.

Starting on August 3rd, 2017 the Uranian Retrograde cycle began and will continue until January 2nd, 2018. This cycle will impact every individual differently, as it will depend on the spiritual status of the heart.

For some, this cycle will bring fears and anxieties to the surface that had been previously buried deep within. Dealing with these feelings may cause significant distress and psychotic behavior. This may reach levels that modern medicine is unable to handle, making it difficult to manage.

The cycle lasts 155 days each year, during which time the planet moves backward through the zodiac by four degrees. This backward movement of the planet provides a unique opportunity for introspection, focusing on your ability to introduce changes to your attitude and behaviors by way of internal changes. There is a heightened desire during this time to evolve and grow.

The effects of Uranus retrograde will be further enhanced by the “Great American Eclipse” on August 21st. This brings about a time of redemptive grace and Satanic deconstruction.

As we enter into this cycle it is noted that Uranus will make no major aspects with the exception of Uranus trine North Node. The chart below illustrates that Jupiter square Pluto which will also have a unique influence over Uranus retrograde.  There is also a minor fixed star within the orb of Uranus.

All of these factors together will provide an opportunity to re-evaluate your current direction in life. You will find your eyes opened to your soul’s destined path with a new level of clarity. You will also find that you are prepared to adapt easier to changing conditions in your life than you have been previously.

Embracing this time of change and clarity will open new doors to success, power, and influence, however, it is important to note that with success there is always a price. Your quest for success can easily cross the line into obsessive, and in doing so it can cause significant relationship problems about home. The quest for power and success can also result in a number of highly powerful enemies.

Instead, take this time to broaden your horizons and experience new things. This may involve traveling to new countries and immersing yourself in their cultures, meeting new people from different backgrounds and areas in life and understanding other religions. It is through this opened mindset that you can help to influence others around you, working towards the elimination of bigotry, xenophobia, and ignorance in your local community.