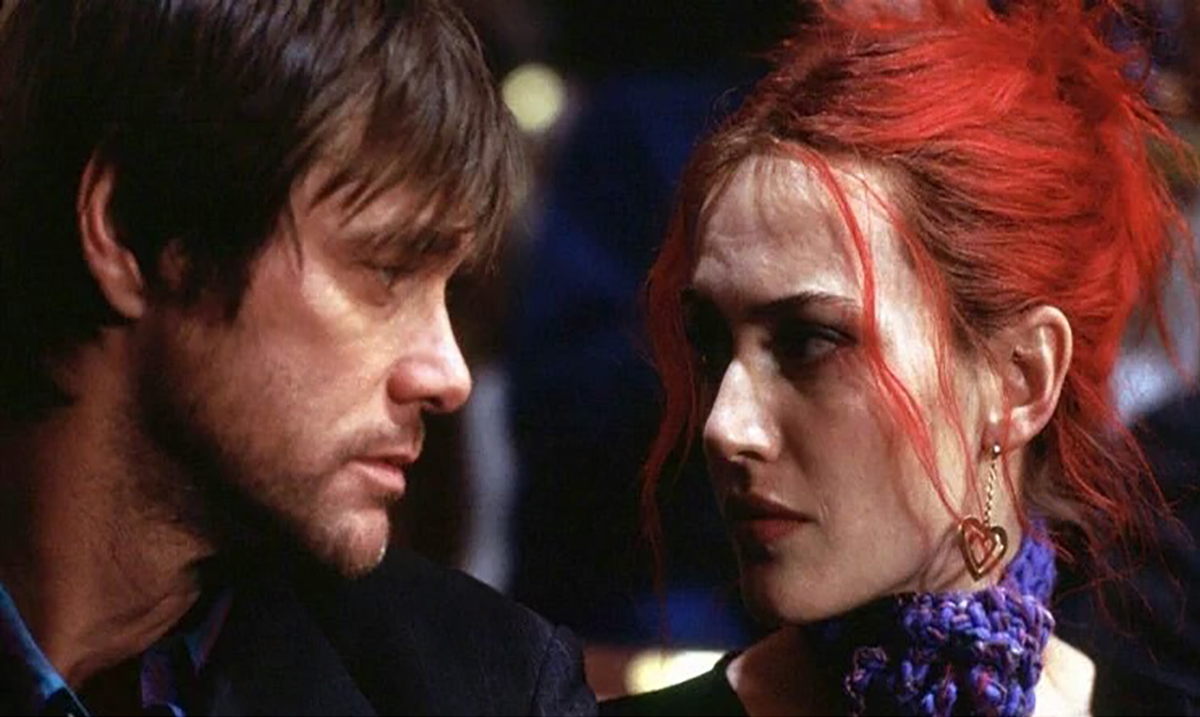 Warning Signs: The Biggest Red Flags To Look Out For When Dating

While the dating world can be a very scary place anyways, there are certain red flags that may indicate that you are in for much more than you bargained for. While many of these would seem obvious, if we are already in a desperate state in our lives, the dating world can prove quite dangerous from time to time.

1. They Are Rude to Waiters

The way in which a person treats a waiter or waitress can be a massive indicator for how they treat people in general. While at first, he or she may be all smiles, if they are high maintenance customers that tip badly while you are on a date, then you may need to rethink your relationship.

2. Excessive Drinking and Drug Use

If you notice your new date is ordering five too many drinks, you may need to walk away. People who have extreme substance abuse issues typically have faulty personality traits. And while it would be easier to overlook had the two of you already been dating for some time, when this is noticed early on, it may be best to just part ways.

When you begin dating someone, if they are already trying to pry into your personal life because of their own self-esteem issues or insecurity, this could be dangerous grounds. People who are generally untrustworthy or who display traits of someone who is insecure usually cause relationship issues early on. If they snatch your phone up or accuse you of cheating before the get goes, please run for your life.

4. Your Sex Drives are the Complete Opposite

While sex is not the most important aspect of a relationship, it can become quite tricky to stay happy with someone when they are on the complete opposite side of the libido spectrum than you. Whether their drive is higher or lower than yours, this particular problem can pose a variety of issues in the long run.

When talking with your new dating interest, if you notice that every sentence leads back to something they have to say about their own life, you could be dealing with a narcissist.

6. They Stand You Up

So, you made plans, and suddenly, they can’t make it. While this could be excusable one time, if this happens on a regular basis, you probably need to rethink your relationship.

If you have only been talking for a few weeks and you notice that your new partner is already trying to interfere with your family and social life, this is a definite red flag. Anyone who wants you all to themselves is likely controlling in general.

We all have had the crazy ex, however, if someone describes all of their past partners as crazy, there is a major chance that they are actually the problem.

If your new dating interest calls out of work a lot or lives a lazy life in general, it is likely that they won’t change. No one wants to be around someone who has a bad work ethic, or who leads a generally lazy life, so end it.

Does your new partner try to outdo every story you tell them? You are looking for a partner, not a nemesis. Move on.

11. They Are a Phone Addict

Do they sit on their phone the entire time you are together? If your new partner is already appearing rude and disinterested, it’s time to cut ties.

12. They Are Obsessed with Kids

While wanting to have a family is normal, when you first enter a relationship having a child should be the farthest thing from your mind. Being desperate for a family and wanting to make that life with anyone is a bad sign.

13. Obsessed With their Ex

If you hear your partner constantly bringing up their past relationship, along with other red flag signs it may be best to stray away from the situation.

14. They’re On A Different Schedule than You

When you lead completely alternating lifestyles, this can eventually catch up to you and your relationship.

15. They Keep Throwing Around the Term Soulmate

Sociopaths often overvalue their new partners in order to build up their esteem. However, it could just mean that they are needy. Either way, this is a bad sign.