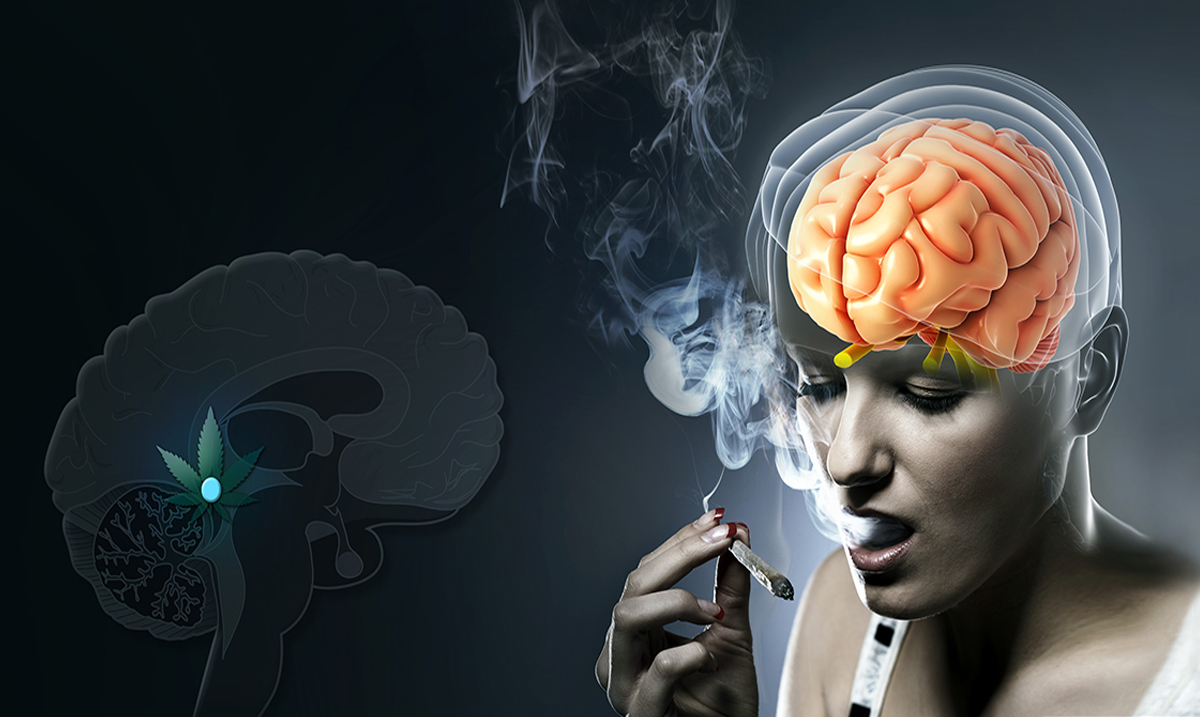 What Happens In The Pineal Gland When We Use Cannabis?

The pineal gland, or third eye, has been surrounded by mystery throughout history. However, in all aspect of the gland’s history, it has been known that it is our human gateway to the spiritual realm.

What is the pineal gland? 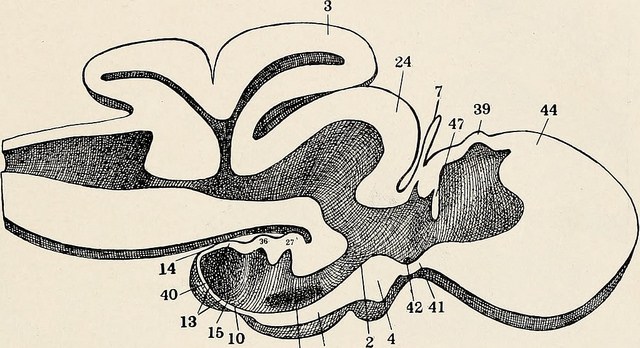 The gland itself is made up of cells known as pinealocytes that respond to light in non-mammal vertebrate species. For this reason, they are very similar to the cells contained in the retina.

What does the pineal gland do?

The pineal gland has control over the biological rhythms of the body. It works to harmonize the body’s thirst, hunger, sexual desire, and aging. The pineal gland is also responsible for relaxation and meditation when you are practicing visualization. As we are composed of electromagnetic energy, we react to energy stimuli, and the pineal gland does as well.

One doctor, Dr. Strassman believes the pineal gland is the seat of the soul. Many eastern traditions believe that one of the chakras, the Third Eye chakra allows us access to the divine. And when you begin delving into history, there are many cases in which the concepts of there being psychedelic access to the soul within the human mind.

“I will take my rest and I will consider in my dwelling place like a clear heat upon herbs. For afor harvest, when the bud is perfect and the sour grape is ripening in the flower, he shall cut off the sprigs with pruning hooks and take away and cut down the branches” (Isaiah 18:4-5)

“…And Jacob called the name of the place Peniel: for I have seen God face to face” (Genesis 32:30)

How do I activate my pineal gland?

During a study, in which research was conducted on rats, it was found that the pineal gland itself contains its own endocannabinoid system, meaning that it would contain cannabinoid receptors.

Rick Strassman explained that the pineal gland is
“quite active in synthesizing compounds related to serotonin, an important neurotransmitter in the brain.

Neurotransmitters are the chemical messengers allowing communication among individual nerve cells. Most typical psychedelic drugs, such as LSD, mescaline, psilocybin, and DMT are active in brain sites which are also affected by serotonin. In addition, most of these drugs are similar in their chemical structure to serotonin.”

He also believes that the above-listed substances belong to the “tryptamine” class of drugs that the pineal gland produces “one or two endogenous tryptamines found in human blood and cerebrospinal fluid. This latter fluid continually bathes the brain, and compounds found in it most likely affect brain function.”

Lyttle points to the universal mystic vision of God as an all-consuming white light and postulates that on a physiological level, this experience is produced from chemical reactions in the pineal gland which is extremely light sensitive. “Light, the eyes, and the ‘third eye’ or pineal gland form a triad which directly controls and regulates normal or altered consciousness and many bodily functions? these three factors are also directly related to, or implicated in, mystical states and the ‘psychedelic’ experience.”

White light visions are also associated with near death experiences. Strassman believes that this is due to the fact that once we die, our pineal gland shuts down. Once shutting down, the pineal gland then turns the remaining chemicals into “psychedelic” drugs.
However, he also believes it not only plays a role in the death but also in birth and rebirth.

The Hidden Path to Spiritual Healing? 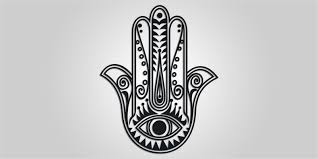 In Buddhism, the Hamsa represents the hand of Buddha. Inside of the hand is an eye. Could it just be a coincidence that ancient texts and depictions show a “five-fingered symmetrical palm with the eye of enlightenment”? Many believe it to be a cannabis leaf, as cannabis has been around for over 10,000 years, which would be as long as Buddhism itself, if not longer. Due to this, there are those that speculate that cannabis could be the path to enlightenment.

However, it must be understood that substances are not necessary to activate the pineal gland. This can be achieved through meditation, fasting, visualization, yoga, and healthy eating as well. Of course, as long as you are using marijuana in moderation and it allows for you to get closer to a spiritual awakening, enjoy yourself and explore. Just don’t lose sight of keeping your ability to activate your third eye through other means as well.