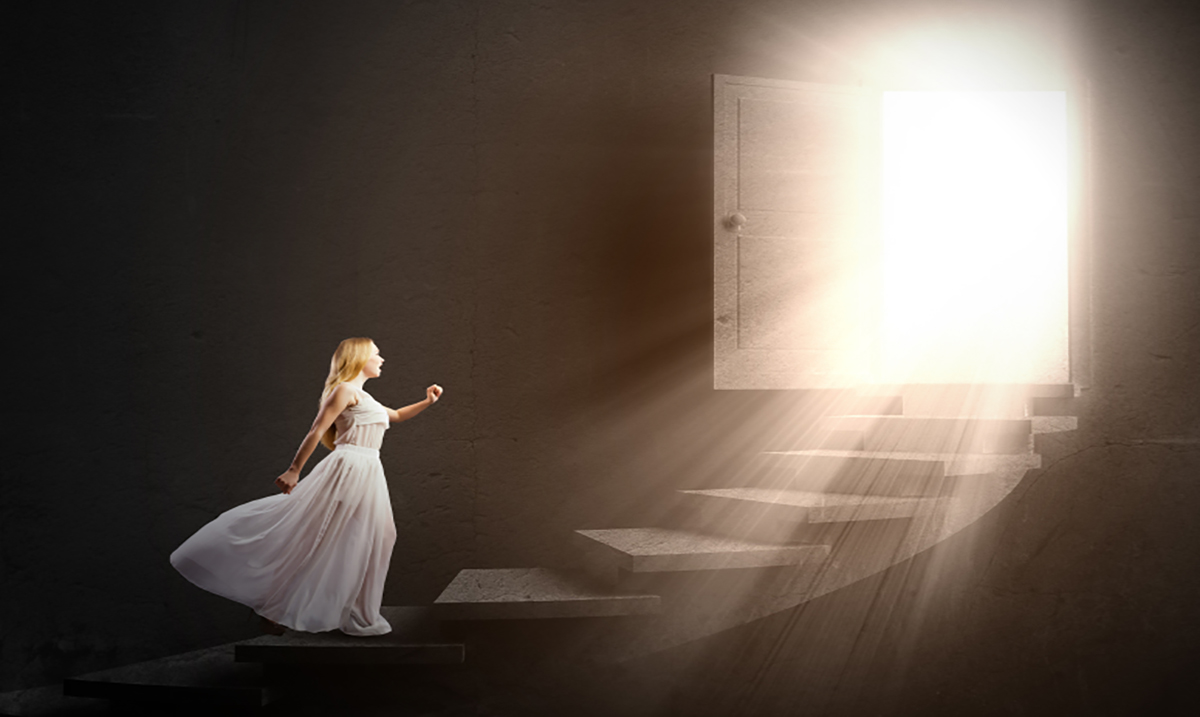 What Happens When We Die? Here’s What Buddhism Says!

Most world religions have beliefs regarding the afterlife. However, what Buddhists believe happen when we die is uniquely beautiful.

According to Buddhists, eventually, all of us will pass a way as a natural part of the cycle of life, death, and rebirth. To them, death is not the final step, instead, it is yet another step of a never ending cycle. You see, the Buddhist believes that death is merely the physical death of our temporary human body. Despite our wishes to hold onto this physical body, just as everything else decays and dies, so does our body.

This cycle of life, death, and rebirth is referred to as samsara. And it is this cycle that pushes our life energy to move from our physical body after death to another form.

However, as many religions tend to focus on living a positive life in order to ensure a better afterlife, so does the Buddhist. They believe that through good actions, ethical conduct, the development of wisdom and concentration, that the soul becomes more enlightened with each life granted. It is these actions of positivity that ensure they will have a better rebirth, while negative actions lead to an opposite path.

The same ideology, which is to do and think positively in order to progress is the same ideology behind the belief in Karma. Basically, if you do good things for others and progress in a positive manner, you will breed good Karma. Conversely, doing negative things, and leading a negative life will bring bad Karma, and thwart your progression through rebirth.

Buddha taught his disciples not to fear death, but instead to look forward to it as yet another step towards enlightenment.
Once an individual has died, Buddhists believe they are reincarnated in one of 6 realms, including heaven, hell, animals, human beings, Asura, or hungry ghost. The Karma of the individual decides where the person goes, however, none of these realms are permanent.

And if any one thought towards death was given by the Buddha, it was to prepare for death by cleansing our mind, body, and spirit. He also expressed the importance of not becoming attached to material things. So, rather than grabbing onto our temporary lives for dear life, he instead encouraged the acceptance of death as merely another step towards the ultimate goal: Nirvana.