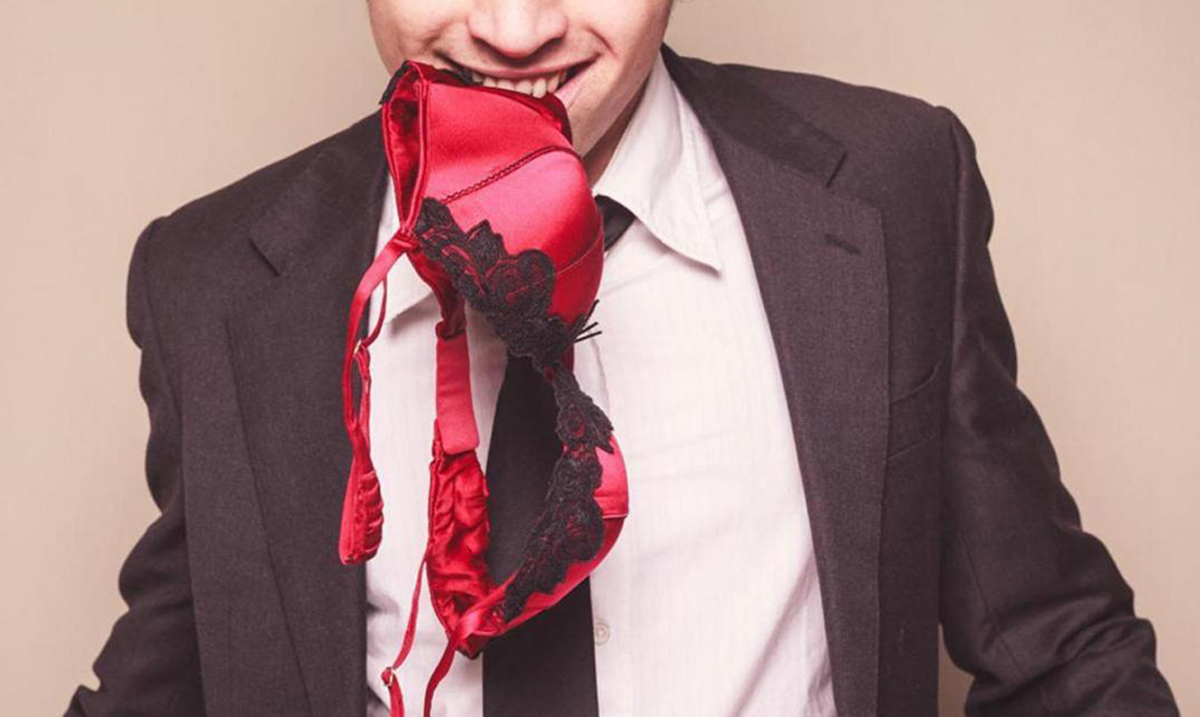 Who is Most Likely to Cheat on Their Partner?

Could an individual’s attractiveness detract from or promote a relationship’s ability to last over time? What makes people cheat and who is more likely to cheat?

In a set of four studies, Harvard’s Christie Ma-Kellams used the full set of methods from the archival to the experimental in order to find an answer to these questions and more. They pointed out that while being physically attractive does have its advantages when it comes to being more desirable the more attractive people among us might actually be less faithful when it comes to being long-term partners.

The reason for this is because whether you realize it or not pretty people are seen as desirable not only by you but by everyone else as well. Having a beautiful person by your side is like waving a bone in front of a dog. However, that is not the only reason. More attractive people are also people who are more likely to be poorer relationship partners, we seem to even give them more chances when they mess up because of how drawn to their attractiveness we are.

When it came to the second part of this four-part study the group examined the attractiveness of the face and body in relation to the length of relationships with celebrities of both sexes. Then their attention was turned to the reason behind the relationship length being in correlation with attractiveness. This suggested that it had something to do with the attractive person’s range of choices. More attractive people are aware of their attractiveness and this means they are more likely to be on the look out for more glamorous partners.

That proposition itself was tested and supported in a simulation study during which participants rated their level of attraction to opposite-sex partners. As the authors had noted before the more physically attractive the more likely to engage in relationship threatening behaviors. So it seems more attractive people are open to temptation in ways other people usually are not. Now, that being said if someone is happy there should be no need in searching for new partners so it is possible that only the dissatisfied are likely to be tempted.

In order to test the role of happiness in this Ma-Kellams took the study in a different direction again by examining satisfaction with the partnership as an influence. This revealed that people who were not satisfied in their relationships became more attracted to extra-relationship alternatives when made to feel attractive. So it seems the people most likely to cheat are those who are not happy in their relationship and attractiveness of course plays a role as well.

Maintaining a satisfying relationship is not as hard as we make it out to be. Everyone in the relationship needs to feel needed and like they are ‘wanted.’ You have to care about one another and make sure that you are putting in the same amount of effort when it comes to making things work.