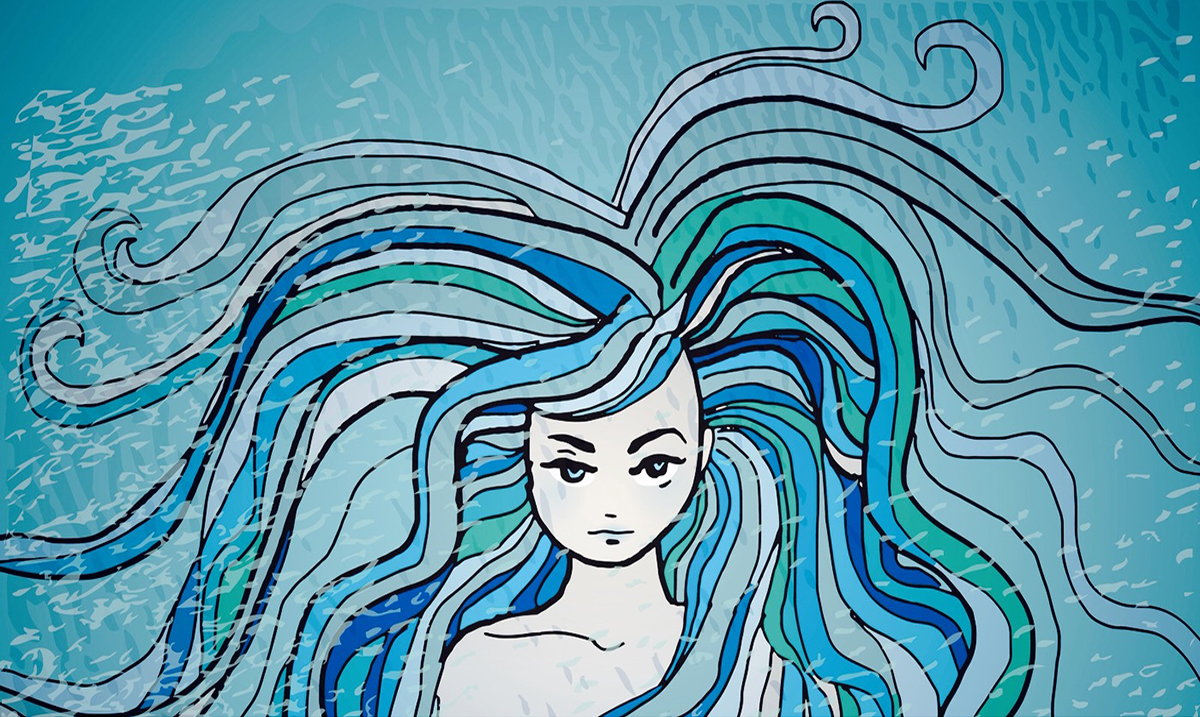 Why a Pisces is The Most Difficult Person to Understand

Pisces are the most difficult of all the signs to understand and of course, that isn’t their fault. They are independent and very compassionate, as a matter of fact, they have tons of good qualities.

Pisces are intuitive and wise beyond their years. However, they tend to trust others far too easily this can get them in some deep shit if the aren’t on the look out. They are too emotional for their own good and when you really think about it, they could be considered the dreamers of the zodiac world. They would much rather spend time in their own world rather than deal with reality.

Pisces are often indecisive which causes others to become annoyed with them. They are always battling with themselves on a deeper level than most. This causes them to be much more confusing than the other signs. They often confuse other people’s emotions for their own and this in most cases ends badly. 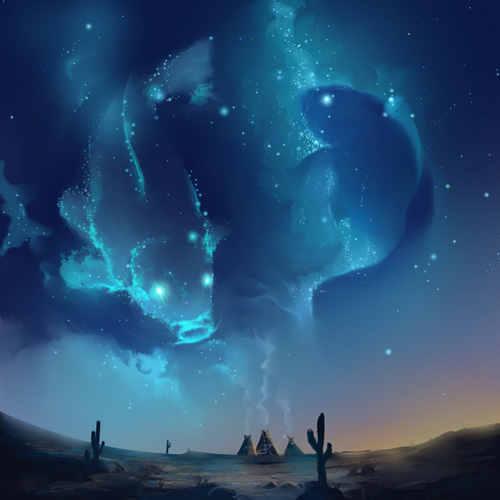 They are always on the move and this makes it hard for them to build lasting relationships and connections with those around them. If you every find yourself intimate with a Pisces nurturing their sense of adventure will help to keep them around a lot longer. You see, everything about a Pisces is conflicting they love adventure and new people but also are extreme introverts.

This is why they are frustrating, to say the least. They are difficult people to be around and even though they aren’t always aware of this they can come off as fake to those who try to get to know them. They are being themselves to the best of their ability.

That being said, they are amazing and well worth getting to know. Of course, you will have to do more than scratch the surface with a Pisces, in the end, you will adore them. Getting to know them will prove to be quite the task but digging deeper will reveal quite the amazing soul.