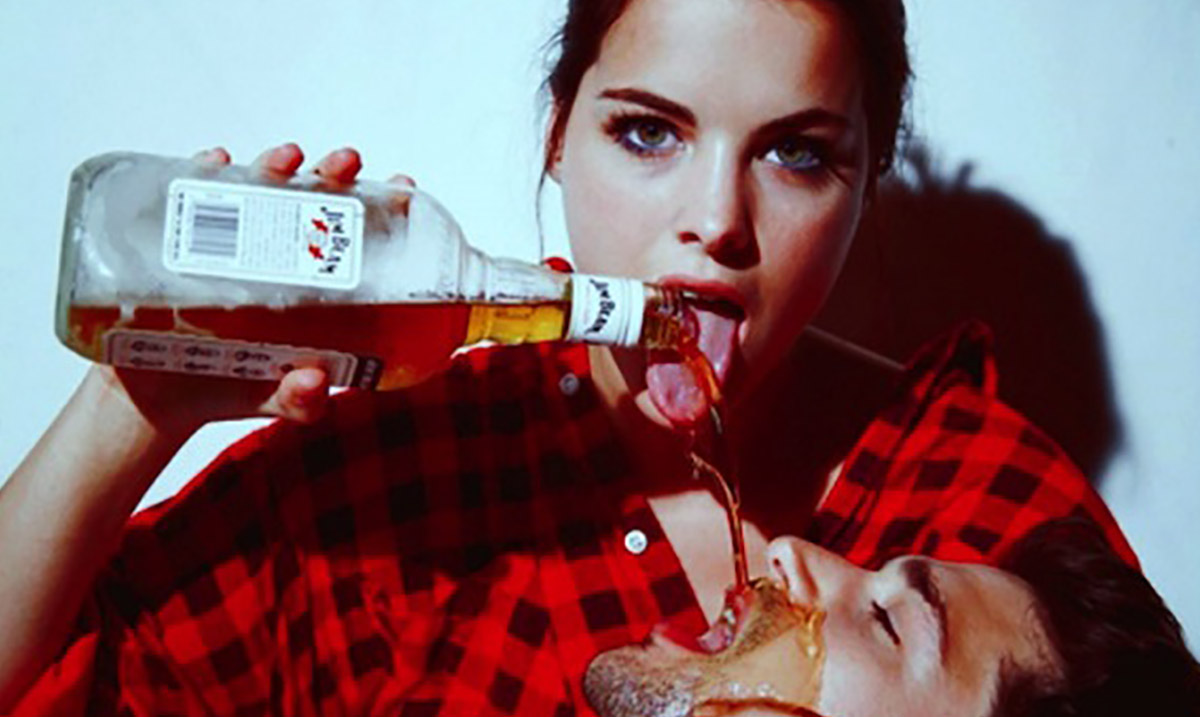 Why Some Couples Stay Happier Together Than Others? Study Reveals An Unorthodox Reason

When we imagine a happy, healthy couple, the last thing we see them doing is getting drunk. However, science has swooped in again for the win, and shown us that a couple that drinks together, stays together.

And before you call in the lynch mob, hear me out. While there are a number of other studies that have been conducted to find out the magic answer for making a lasting bond, this newest study could be the most astounding of all. The study, which was published in the Journals of Gerontology, couples that hold the same views regarding alcohol are the most likely to last.

In the study, 3,000 participant couples were studied. On average, the couples included in the study had been together around 33 years. Two-thirds of those couples were in their first marriage. What they found was that couples that were aged over 50 had better marriages if both partners drank or both partners abstained.

Conversely, if one partner drank and the other abstained, it was more likely that marital issues were present, especially among wives.

“We’re not suggesting that people should drink more or change the way they drink,” study author Dr. Kira Birditt of the University of Michigan, told Reuters. “We’re not sure why this is happening, but it could be that couples that do more leisure time activities together have better marital quality.”

The study also found that when one partner drank, the other was more likely to drink. Dr. Kira Birditt of the University of Michigan in Ann Arbor conducted the study, and according to her, the results of the study indicate that if one partner stops drinking, so should the other, in order for the two to have a long-lasting union.

Of course, alcohol alone doesn’t make or break a relationship, and what works for one relationship isn’t sure to always work for another. However, it is important that a couple share values to some extent. If you and your partner don’t drink well together, it may be time to find another activity to share.