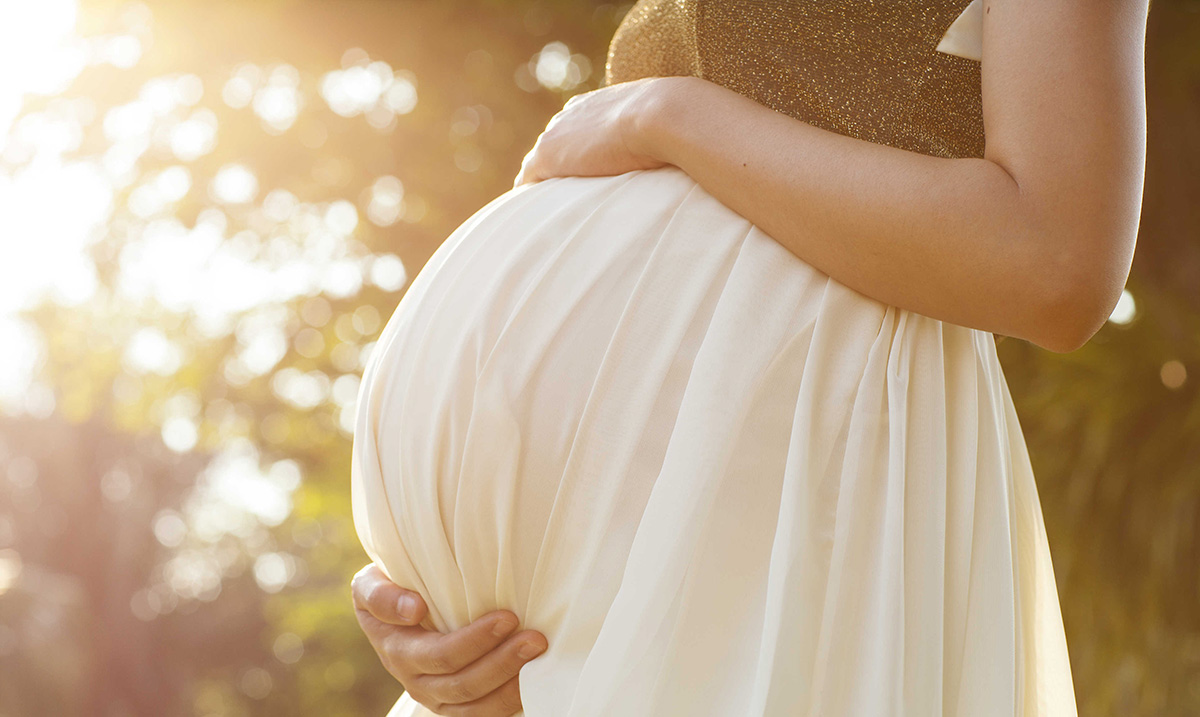 A Tanzanian woman has suffered a very rare and extremely dangerous condition which caused her baby to grow in her abdomen rather than her womb. However, the beautiful, and healthy baby girl was born into the world without issue.

After 32 weeks of pregnancy, the woman noticed that she was beginning to have extreme stomach pains, and had not noticed her baby moving the way that she had expected. Furthermore, she began struggling to use the bathroom, despite having previously normal checkups. She went back to the doctor, who felt the issues were probably caused by anemia and maybe an infection.

Unfortunately, despite treatments, she felt a little reprieve from her symptoms. She then went back to the doctor, who discovered that while she was carrying what appeared to be a healthy child, she wasn’t carrying her child in the amniotic sac. They also noticed that her womb, ovaries, and fallopian tubes did not appear to indicate that she was with child.

What they did notice, was that the woman, “was found to have an intact uterus with a viable fetus floating in the abdominal cavity without its amniotic sac.”

However, her child was delivered as a healthy 3 pound, 12-ounce girl. Both were discharged in good condition. Abdominal pregnancies are considered to be an ectopic pregnancy, that often goes unnoticed. “It’s very rare, but you have to keep it in your mind when examining a pregnant woman who has abdominal pain,” Dr. Jill Rabin of the Long Island Jewish Medical Center in New Hyde Park, N.Y., told LiveScience.

Such pregnancies account for 1 out of 10,000 pregnancies. If they go undetected, they can cause severe bleeding and damages to the mother. If you are pregnant and endure severe pain, seek help immediately. While the child should be fine, it is of the utmost importance to ensure your own safety and to take the correct measures.