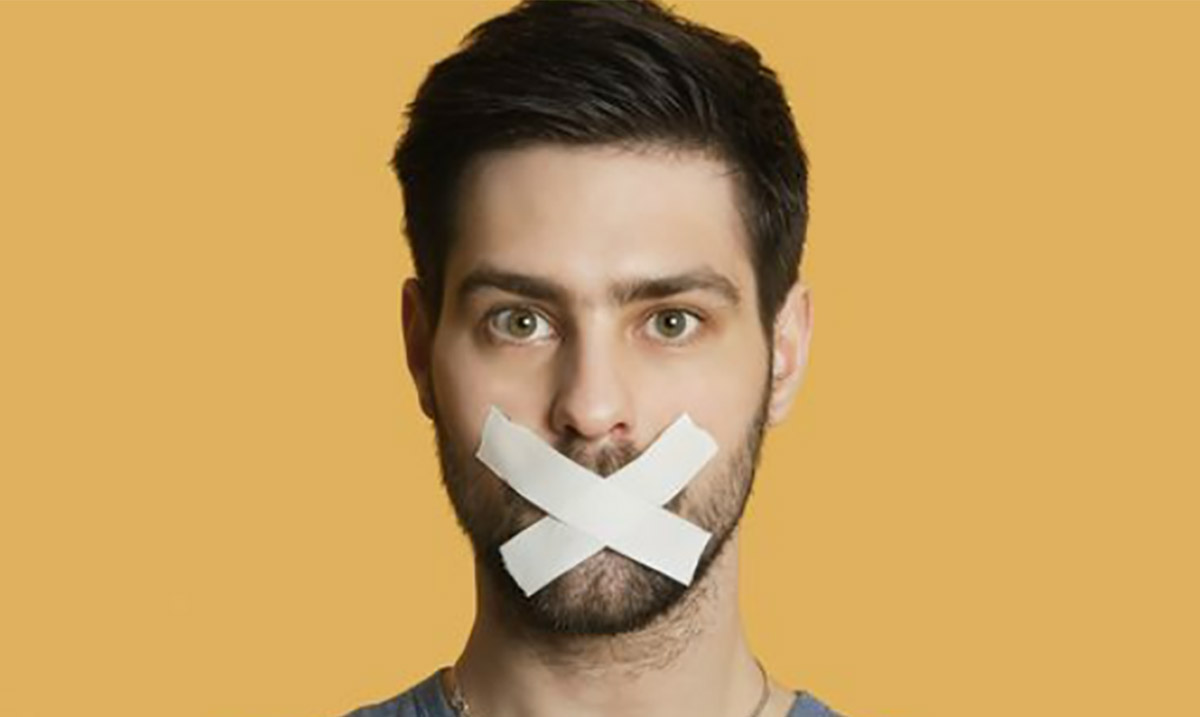 Women Are Sharing Their Worst Mansplaining Experiences And They Are Infuriating

Nicole Froio, who is working towards her Ph.D in Women’s Studies, took to Twitter earlier this week on a mission. And her request was simple: “Quote this tweet with the most obvious thing a man has mansplained to you.”

Quote this tweet with the most obvious thing a man has ever mansplained to you.

Mansplaining for those who are not familiar with the term is not men explaining things, it is men being arrogant enough to assume that women do not have basic knowledge on something and being so rude as to talk over women. This term is something that was coined back in 2008 when Rebecca Solnit wrote the essay “Men Explain Things to Me.” There are literally no limits to the things men will try to explain to women.

Check out some of the responses she got below, have you ever been the victim of mansplaining? I have and it is one of the most infuriating things I’ve ever dealt with. Some of these are without a doubt enough to make a girl want to flip her shit.

@NicoleFroio When a man explained to me that childbirth was no different than pooping.

@NicoleFroio A non-Irish man explained to me that Colleen isn’t a real name because it means girl in Irish. Therefore, my own name isn’t a name.

@NicoleFroio Writing on evolution & gender for my masters in bioanthro at Cambridge; a man incorrectly explained natural selection to me, cited wikipedia

@NicoleFroio I’m a geologist. I had a marketing guy mansplain that oil is the lubricant for tectonic plates & removing it is causing less earthquakes ???

@NicoleFroio Guy explained part of my PhD topic to me after he attended my talk on exact aspect of said topic, asked if I’d ever considered it. Uh, yes.