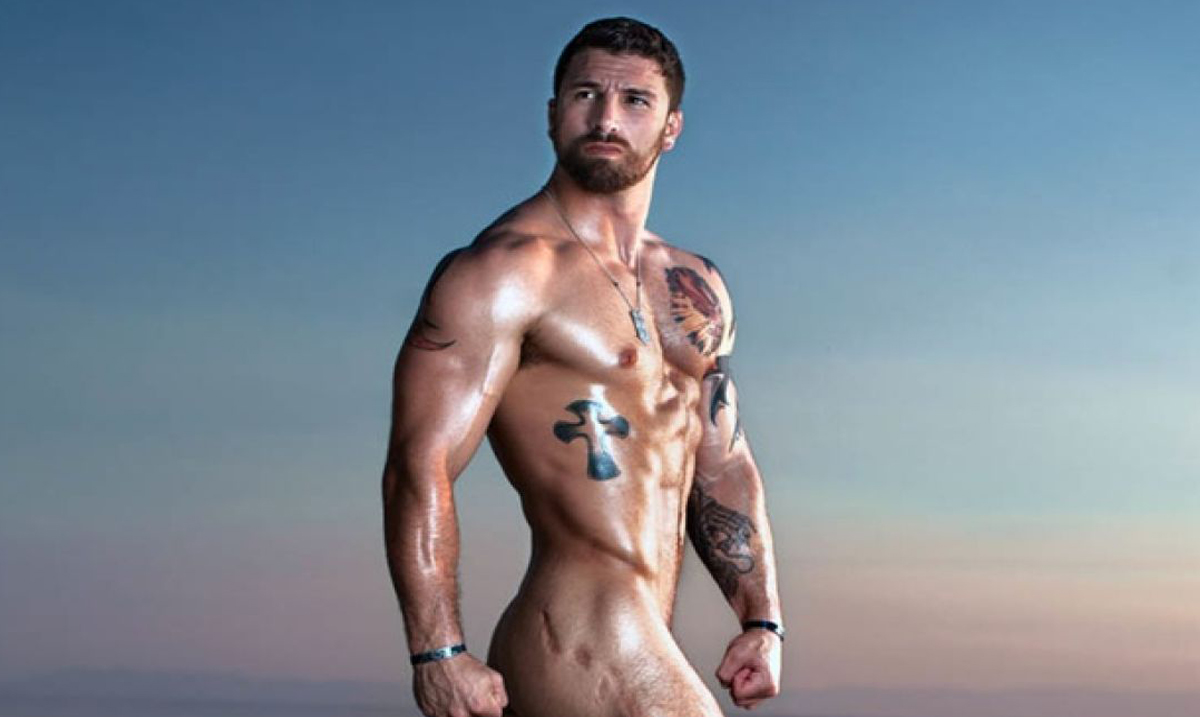 We often let our veterans go way too underappreciated in the modern day world. Were so caught up in first world problems that we forget there are men and women out there losing their lives for our country.

Our veterans are extremely inspirational. They represent strength as a nation, and without them we would be in some deep shit. We too often get caught up in first world problems like Instagram followers and Facebook. However, one photographer has shed some new light on our wounded warriors. Photographer, Michael Stokes is based out of Los Angeles and he has taken some extraordinary photos of wounded veterans.

Stokes took the photos to use on the hardcover of his coffee table book titled, “Always Loyal”. He set out to raise $48,250, but he actually ended up raising $411,134, according to the independent. Michael Stokes book was released in 2015. Since he made so much more money than he planned, he ended up donating $20,000 to the Semper Fi Fund. You can see the photos below.