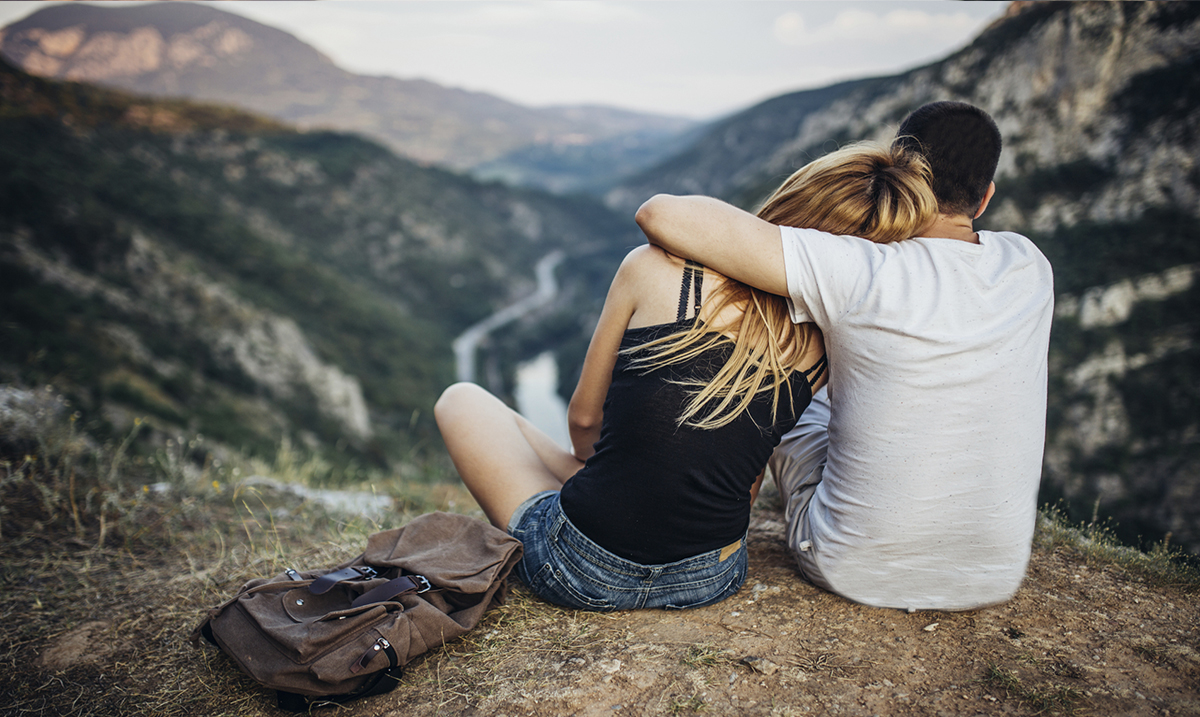 You Don’t Appreciate Her Yet, But You’ll Regret it When Someone Else Does

She put so much effort into you. She put her all into trying to make things work.

Did you ever notice? Nope… She spent extra time getting ready just for you to cancel plans last minute time and time again. She cried herself to sleep because no matter what she did you still paid more attention to her friends than you did her. She ached for you and you didn’t care.

She never asked for much, she accepted you for who you were and would have stood by your side forever. She tried so hard to make you happy and you thought she was boring. She wasn’t pretty enough. smart enough, or fun enough for you, right?

You never noticed how happy you made her. How she would get so excited when you actually came around. How she would get nervous hanging out with you even though you knew one another so well she still was on edge each time. You gave her butterflies like nothing she had ever felt before. She never let you down, she was always right there waiting and ready to give you the best parts of herself and you disappointed her repeatedly.

Did you really think she would keep standing there waiting forever? That she could be your permanent back burning side chick? Are you that vain? She never asked for anything but gave you everything.

Your relationship was shit. You were the asshole to reply ‘I know’ to a text that said ‘I love you,’ You were the one to get annoyed and call her clingy for acting like a normal girlfriend. You were the jerk that told her she was being crazy for wanting you to have something, anything to do with her. She was always the one to text you first.

Someday, you will be sitting alone missing her and she will be happy in her warm home with the love of her life. She will find someone who will make her forget you ever existed and you will never be able to find someone who will love you like she did. You will think of her almost as much as she thought of you back then and you will see how beautiful she is now and want her back.

You may type a text and delete it since now you’re the one who can’t find the words to say. You will wish you had realized how good you had it when you were with her and you will know how badly you fucked up. He will give her everything you refused to give her. You will be as lonely without her as she was with you and you deserve it.

It could have been you, but you fucked up.