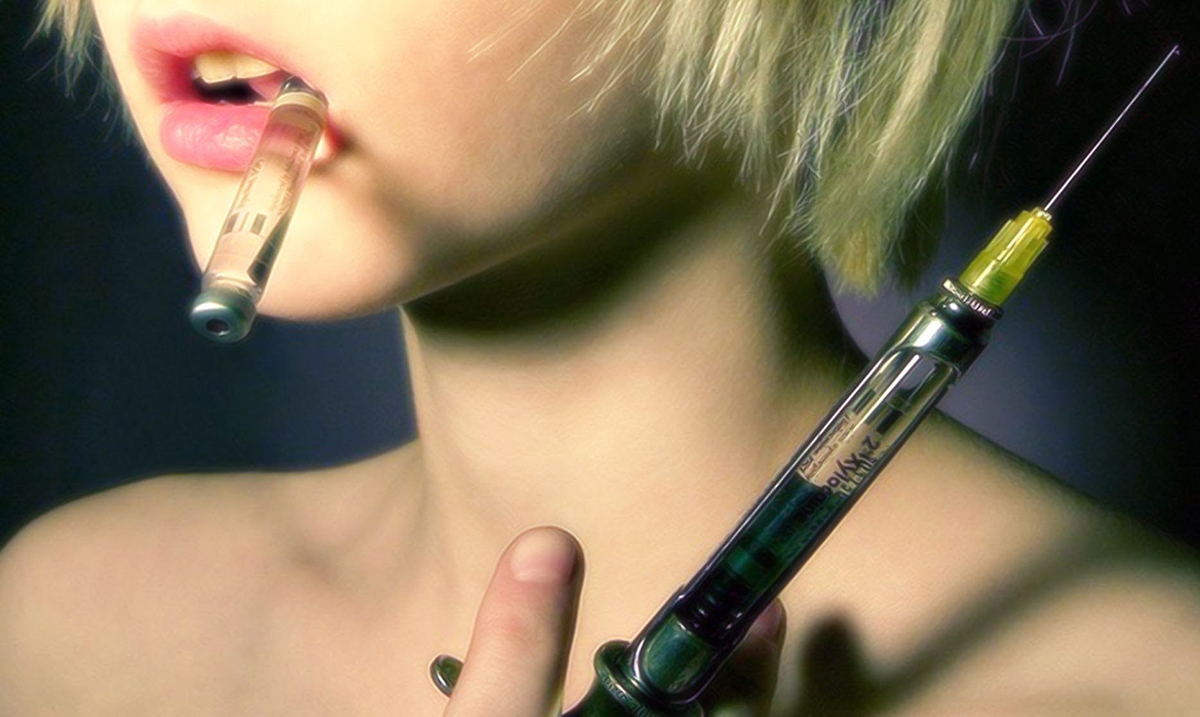 Your Murder Weapon Of Choice, According To Your Zodiac

Some people can have random outbursts of anger and some people can bottle it up for decades. However, at one point or another it is bound to come out eventually.

Everyone has a little bit of turmoil and anguish in them. Some people have it packed down in the depths of their subconscious and some people express it almost every other day. If you bottle it up it is away bound to come out eventually. What do you think you would do? In the event of a catastrophe, apocalypse, or even a dangerous scenario, what would your murder weapon be? Your astrological sign can actually answer it for you. 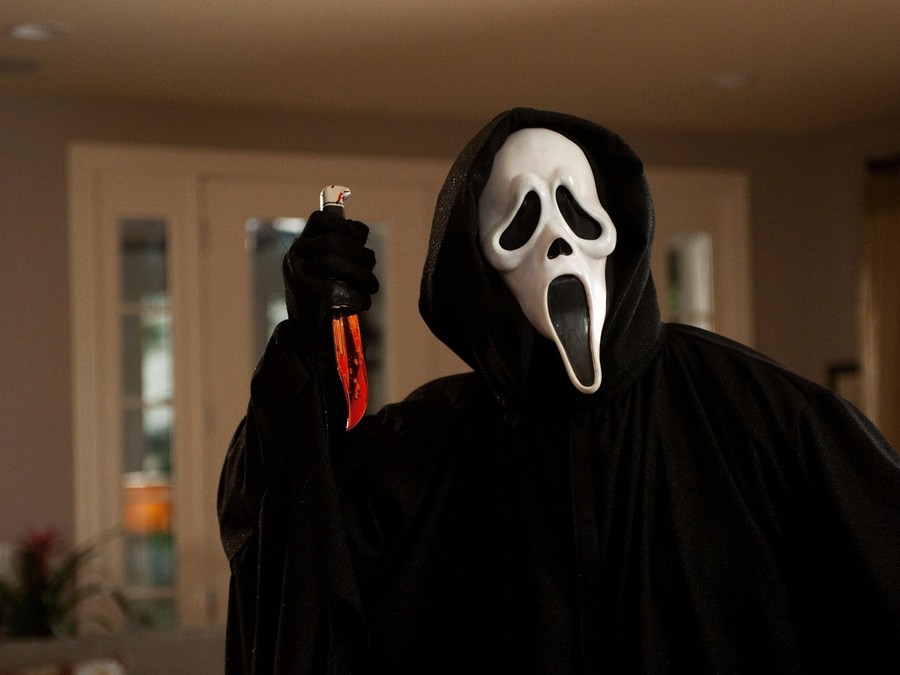 Aries is a cardinal vire sign. They are indeed furious individuals if they are ever pushed to that point. They have an immense amount of willpower and they are extremely impulsive. If they are ever pushed to a point where they can’t control their anger they will react and then think later. They also like to really make their mark, so Aries would choose a knife as a murder weapon.

Taurus is a fixed earth sign. They are ruled by the planet venus and they are extremely intelligent people. They are pleasure seekers by heart and they are very sensual. Virgo strives for security so don’t make them feel threatened. They will do anything they have to in order to protect themselves. If it came down to it, Virgo would really want to bring the pain. They would choose a baseball bat.

Gemini is ruled by mercury and it is a mutable sign. They are very stubborn people and set in their ways. Gemini does not like to come out of their comfort zone because they like things the way they do them. They are witty, communicative, mobile, and they rarely touch down. They are easily angered, and their weapon of choice would be a pistol just so they could hold it sideways.

Cancer is a cardinal water sign that is ruled by the moon. They are very emotional people and in touch with their sensitive side. They are also stubborn so don’t try giving any lessons here. They need security and safeness as well. They won’t be hesitant to put you in your place either. As for a murder weapon, cancer would choose a shotgun; it’s easy, effective, and makes a big bang.

Leo is a fixed fire sign and they are ruled by the sun. Leos love to be the center of attention and can be quickly angered if they are not. The love glamour but they are also very generous. They tend to bottle their emotions up because they don’t want people to know they are not okay. If they needed to murder someone they would choose an Ak-47 – they like to make a point.

Virgo is a mutable earth sign that is ruled by mercury, like gemini. Virgo is a very precise person and they do what they need to. However, they’re not that into confrontation, so their murder weapon of choice would be a sniper rifle. Quiet, precise, and distance friendly.

Libra is a cardinal air sign that is ruled by Venus. They are tactical, balances, and always seeking harmony. If you push tem to the edge they will be sure to let you taste your own medicine. Libra would choose a machete because they give no mercy.

Scorpio is a fixed water sign ruled by pluto. They have an extremely free spirit and love to travel the world. They care free and they live in the moment. When they get angry they are very passive aggressive and they prefer to stay stealthy. If a scorpio is murdering you get prepared to be chopped by a katana.

Sagittarius is a very passionate person. They care very much about the things they love and if they’re murdering you, you probably threatened their loved ones. They are very corrosive and wanderlust. Their murder weapon of choice would be a crossbow.

Capricorns are natural born fighters. This cardinal earth sign is ruled by Saturn and they are huge defenders. They have large personalities and know how to get themselves out of a sticky situation. They have large amounts of endurance, but when pushed over the edge they’ll lose it. Their weapon of choice would be a tomahawk because they are very precise people.

Aquarius is a fixed air sign ruled by Uranus. They are extremely communicative, progressive, and humanitarian. However, aquarius is also known to lose their wits from time to time. If they are angered you might see them go completely nuts to be honest. Aquarius is a universal spirit. If they wanted to murder someone they’re really going to get their efforts worth and beat you to death with a frying pan.

Pisces is mutable water sign controlled by the planet and water God, Neptune. They are very helpful people and they are considered to be sensitive. It can be easy to hurt a pisces feelings, or make them angry. If they need someone dead they’d make sure they had it done, and done good too. They are old fashioned and will do so with a revolver.