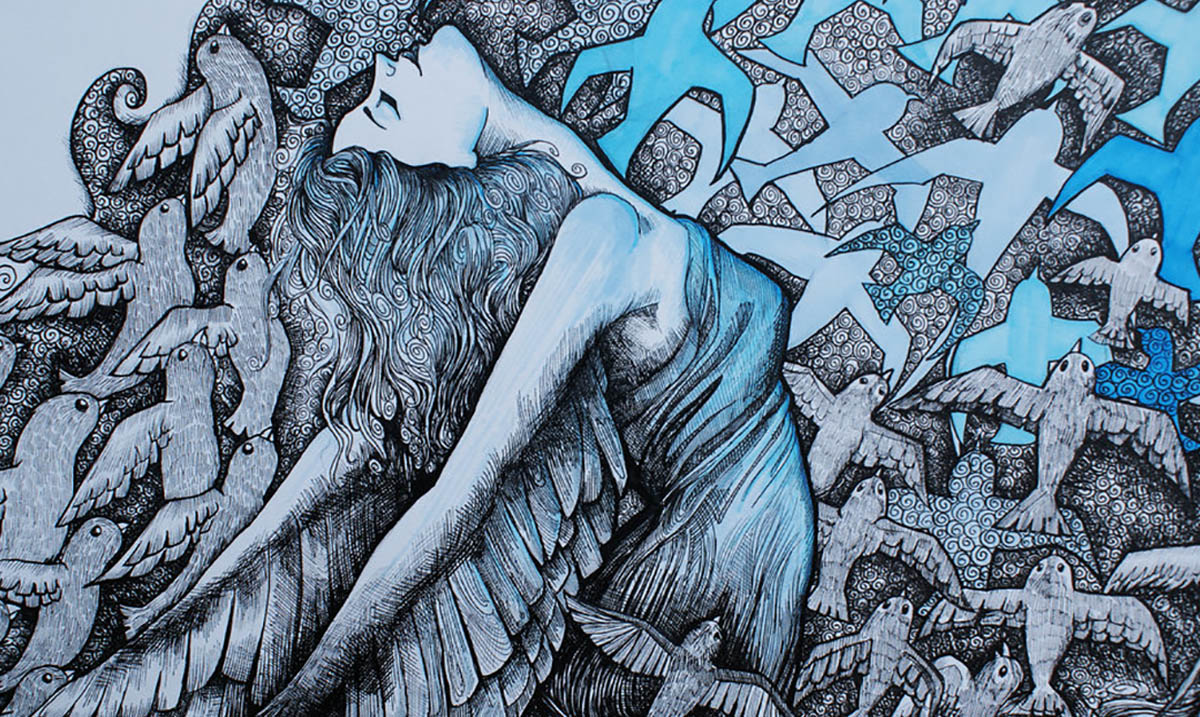 Transcending Victim Mentality and Taking Back Your Power

When a person becomes traumatized, a radical disconnection begins to take place between the body and soul. However, despite this, modern day therapy for trauma survivors tends to completely ignore this fact, and because of this, many people never fully heal from their trauma.

Bessel Van der Kolk, a preeminent neuroscientist has written a very comprehensive book regarding this very subject. The book, which is entitled ‘The Body Keeps the Score’ is broken down into five categories.

Not only does he provide a different theology regarding trauma and how it effects the victim, he also provides an explanation towards the path of recovery. 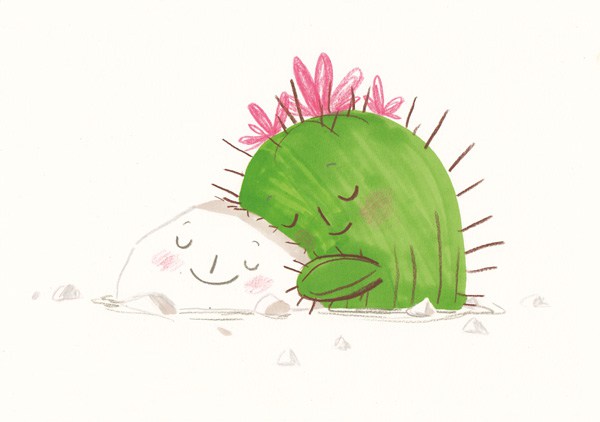 According to Bessel, “Traumatized people live in a world that’s different from people who have not been traumatized. Their world looks different in every conceivable measure, where it’s brain or mind of body. It’s a different planet.” 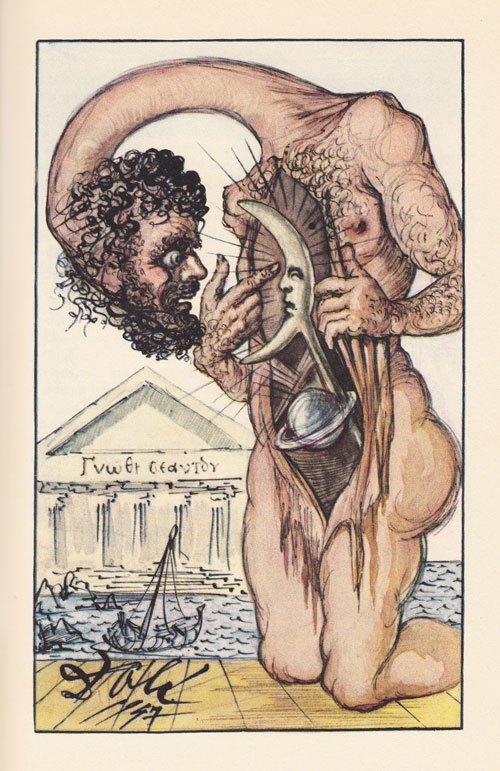 Furthermore, he asserts that standard talking and drug therapies are not at all effective for resolving trauma in the mind of the victim. Instead of believing that healing trauma has anything to do with cognition, he believes that trauma changes our body to interpret the world as a disturbing and frightening place. After investigating the brains of PTSD sufferers by use of medical imaging, he found that trauma rewires the brain entirely.

‘What we found is that when people remember their trauma, their frontal lobe basically went offline, the speech center of their brains disappeared, and the survival, animal part of the brain lit up,’ he says. ‘What we saw on the brain scans—something that we see in our clinical practice also—is that people lose touch with their current environment and go into survival mode.

‘In fact, the brain is changed to the point that you keep reacting to all kinds of situations that are pretty neutral to other people as if you are in danger.’

He further states that the most important aspect of healing is to learn how to fully inhabit all dimensions of the self, including emotional, psychological and bodily.

“The natural state of mammals is to be somewhat on guard. However, in order to feel emotionally close to another human being, our defensive system must temporarily shut down. In order to play, mate, and nurture our young, the brain needs to turn off its natural vigilance. 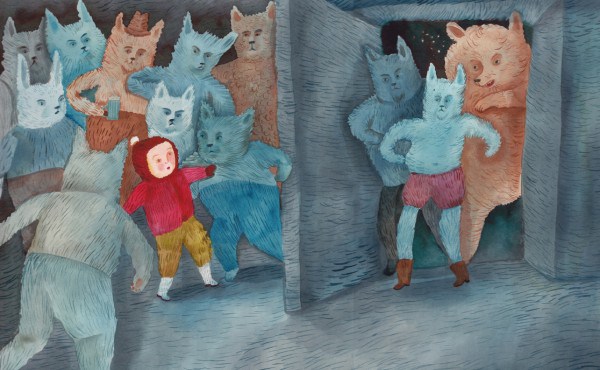 Many traumatized individuals are too hyper-vigilant to enjoy the ordinary pleasures that life has to offer, while others are too numb to absorb new experiences — or to be alert to signs of real danger.”

“Many people feel safe as long as they can limit their social contact to superficial conversations, but actual physical contact can trigger intense reactions. However … achieving any sort of deep intimacy — a close embrace, sleeping with a mate, and sex — requires allowing oneself to experience immobilization without fear. It is especially challenging for traumatized people to discern when they are actually safe and to be able to activate their defenses when they are in danger. This requires having experiences that can restore the sense of physical safety.” 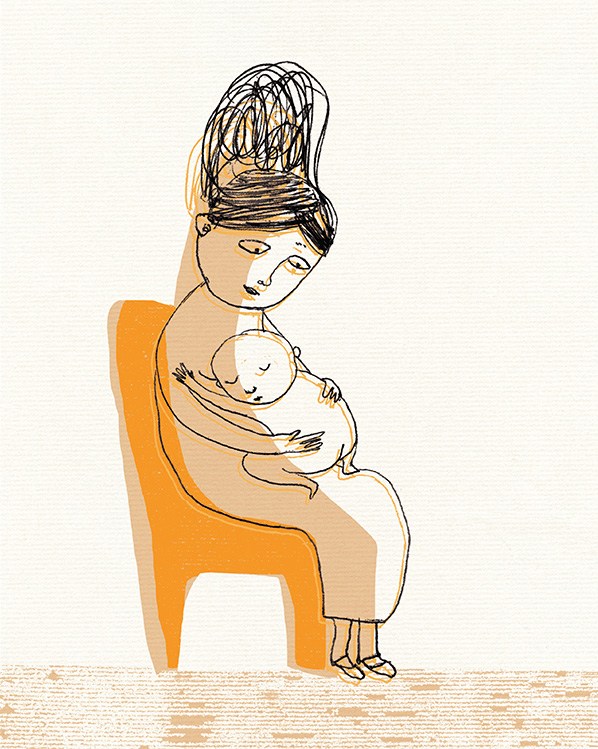 Rather than just focusing on the mind of the victim, he believes that we should also be engaging the body in the healing process. He believes that through EMDR therapy, Pesso’s PBSP psychomotor therapy, movement, theater, yoga, and dance, that the victim has a better prognosis for defeating the variety of symptoms caused by trauma.

Thankfully, the world is beginning to accept a more holistic approach to the healing of trauma, as Van der Kolk has suggested. Trauma Informed Yoga has now become a trendy method for not only healing from your traumas but also for balancing your life. According to Elephant Journal, as one of their journalist was taking such a class, during her session she was taught about the statistics regarding trauma, and was also guided through a particular yoga that taught the students how to regain control and choice as they were led through a practice that assisted them with synchronized breathing with movement.

There are a variety of methods in which we can retrain our brain. Science has even recently suggested that meditation can transform the mind in such a way that it works to alleviate depression, anxiety, and even trauma response.

Van der Kolk’s methods may seem completely out of the box, however, that seems to be exactly what the world is in need of. As psychologists have exaggerated the use of typical methods, a necessity is emerging for something different, and a bit more holistic. Thankfully, both the science and medical fields are evolving with the world, and have become more accepting of such eccentric forms of therapy.